Almost 150 years ago, one man’s spirit of adventure took him to India. There, the future course of his life was set in motion. He saw the appalling living conditions and the social isolation of people with leprosy. His compassion and action birthed The Leprosy Mission, an organisation that now works to bring healing, inclusion and dignity to leprosy-affected people around the world. 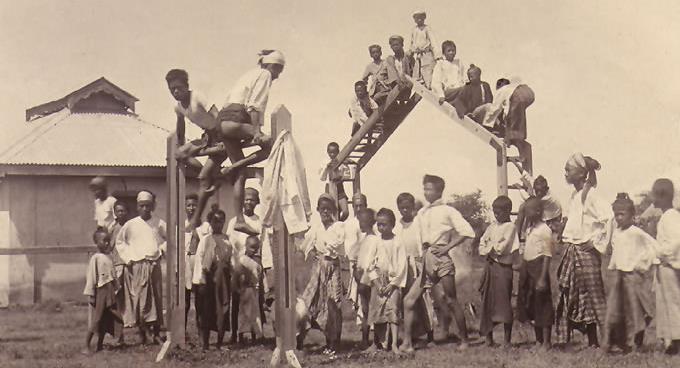 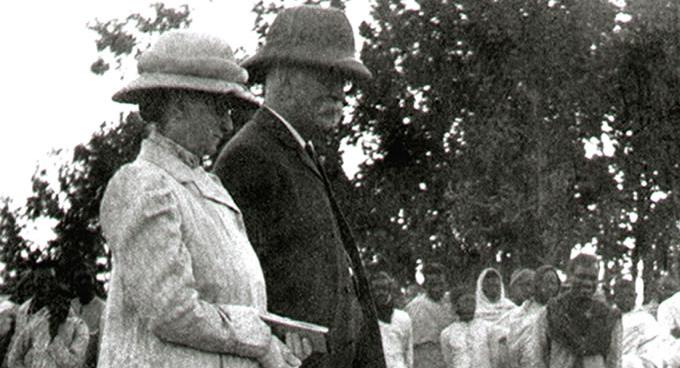 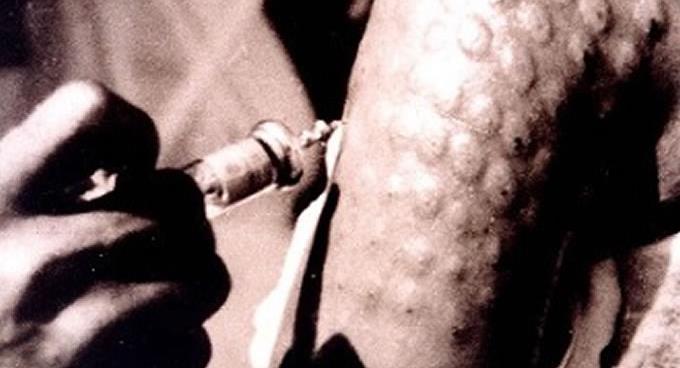 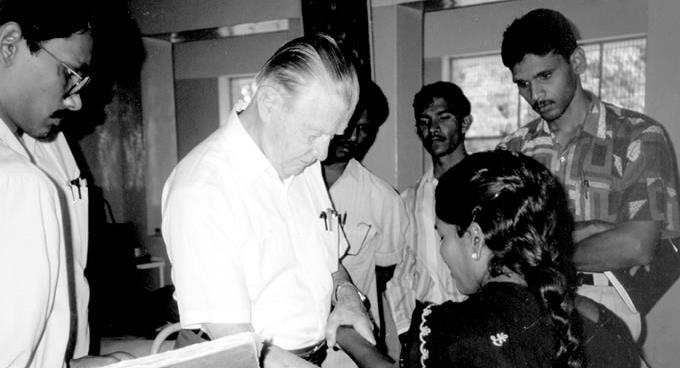 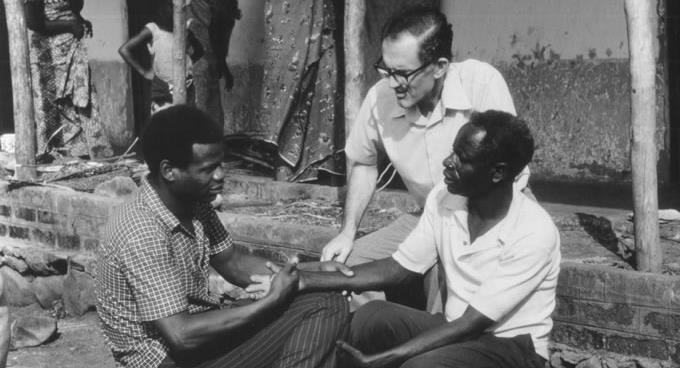 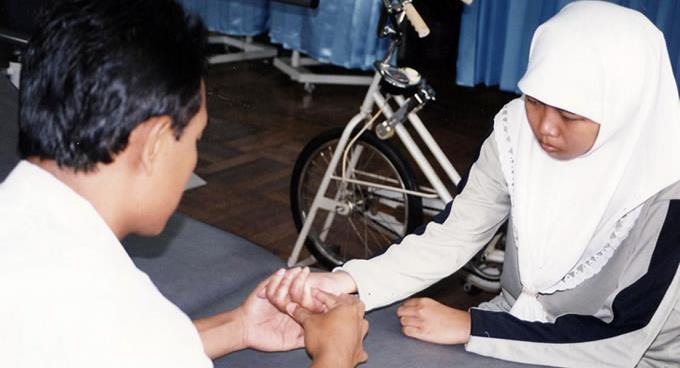 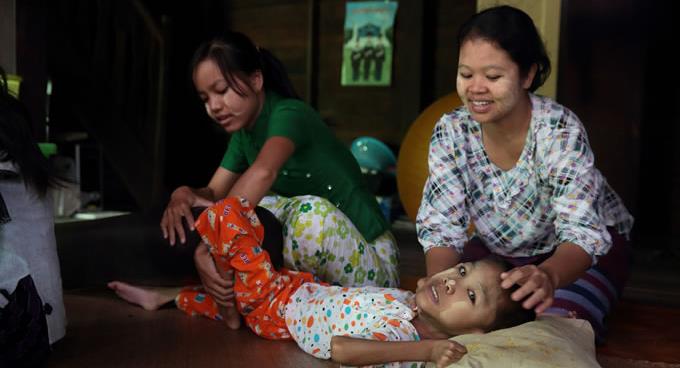